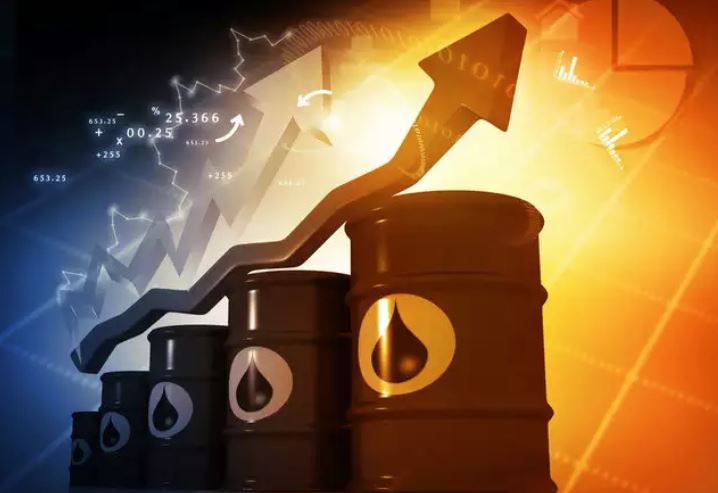 The EIA said crude stocks fell by 9.59 million barrels in the week ending March 15, the biggest since July 2018 and compared to a market expectation of a modest 310,000 million barrel buildup. The drawdown takes the weekly inventory level to 439.48 million barrels, the EIA said. Gasoline stocks were also lower, falling by 4.6 million barrels, nearly twice as large as analysts had expected, for a second consecutive week. investing.com

The positive sentiments helped push oil prices to their highest level in four months on Wednesday, with WTI moving past $60 per barrel during intraday trading. While, crude futures eased back slightly from their multi-month highs yesterday, it continues to remain within touching distance of the $60-a-barrel mark. zacks.com

Interestingly, there are still peak oil advocates who think that we’ve reached peak oil now, despite the fact that shale oil production is still growing, OPEC+ has about 1.5 mb/d of production shut-in due to weak prices, while Venezuela, Libya, Iran and Nigeria are all experiencing difficulties that have closed down temporarily 3 mb/d or more, much of which is likely to return to market in the next few years.- link