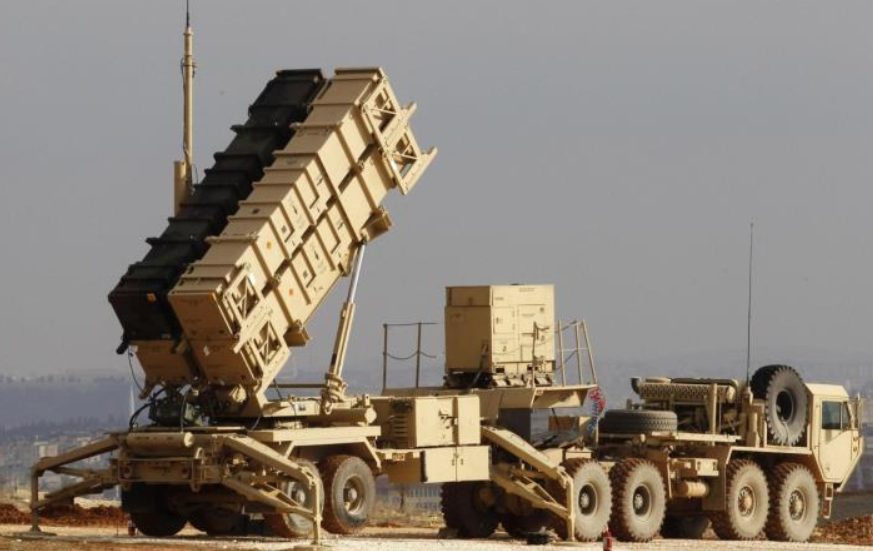 U.S. To Withdraw Patriot Missiles From Saudi Arabia and is considering reductions to other military capabilities.

“Saudi Arabia is a very wealthy country and they’ve agreed to help defray some of the costs, which nobody else would ever ask for,” the President said about the alleged military moves, adding that “if we’re going to defend countries, they should also respect us by making a contribution.”

The two batteries in Saudi Arabia were helping protect the country’s oil fields.  Saudi Arabia has used the equipment successfully to defend it’s oilfields from attacks by missiles and drones.