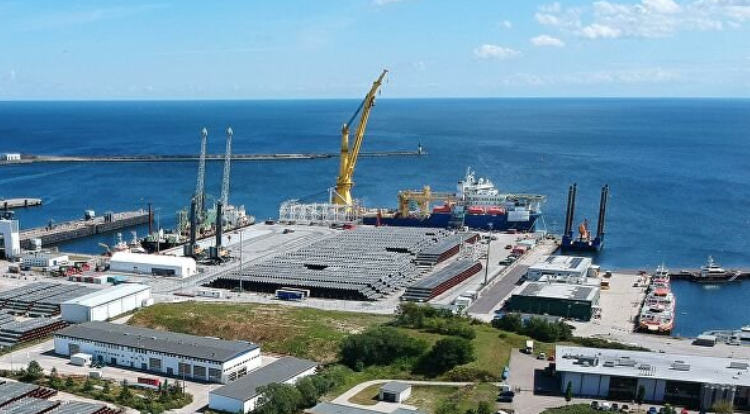 Trump administration wants to sanction the German port of Sassnitz and EU Companies that are working with  Nord Stream 2, the German & Russian gas pipeline.

The U.S has repeatedly told Germany that it is because it believes it would make Germany dependant on Russian gas. At the same time, the U.S imports Russian oil. All the while, the U.S would like Germany to buy more American LNG. Or pay a hefty fine by way of sanctions. Fealing betrayed and bullied by the U.S; Berlin mulls taking U.S. threats over Nord Stream 2 to UN.

Twenty-four EU countries formally raised their opposition to U.S. extraterritorial sanctions in a diplomatic démarche to Washington, amid rising tensions over U.S. threats toward businesses involved in the Russia-backed Nord Stream 2 pipeline.

Countries in favor of the pipeline point to the fact that Russia has been delivering gas for decades and has never defaulted on delivery; not even during hot phases of the Cold War.

US delivery has been less dependable as Turkey & China found out.