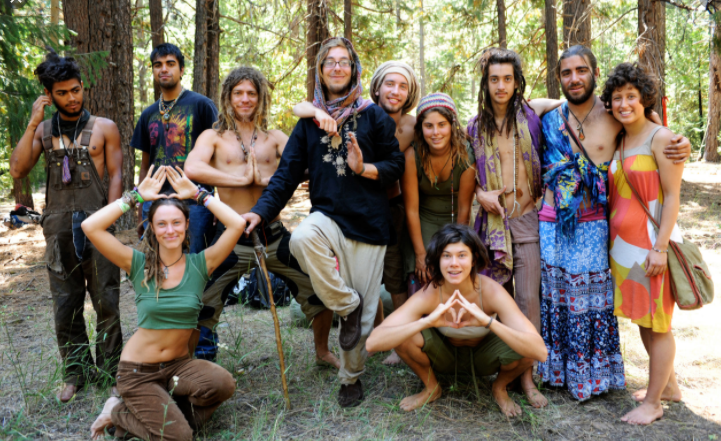 Legislators have proposed a ban on a series of oil extraction methods, including hydraulic fracking, as well as a well-operation buffer zone. But with Gavin Newsom facing recall, some worry the bill may get shut down.

California Senate Bill 467 will end fracking & introduce 2500 ft health buffers to protect frontline communities from fossil fuel pollution. The bill was introduced by two Democrats, would also ban the drilling method around schools and homes by the start of 2022.

California lawmakers have introduced a bill in the State Senate to ban hydraulic fracturing, known as fracking, by 2027.

The bill will soon be amended to ban oil extraction within 2,500 ft of a home, school or other sensitive use. https://t.co/KUNQCzHLaM