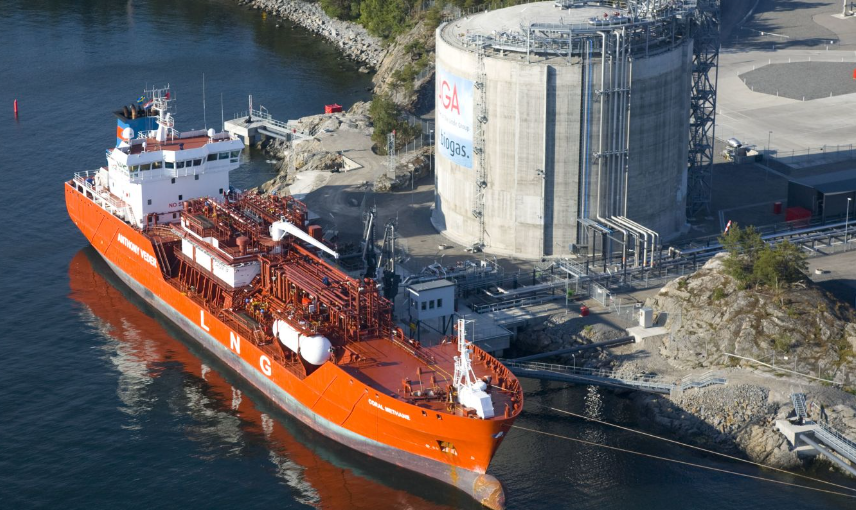 The current LNG crisis has opened the door for Mexico to export some excess natural gas. This news also gives Mexico the incentive to target its own natural resources. Mexico has some of the world’s biggest natural gas deposits, but because of its easy access to cheap and abundant natural gas from the North, it failed to build up its natural gas industry. But that could all change, now that the western world is in the midst of a geopolitical war against Russia for not toeing the line.

Mexico is preparing to invest billions in LNG export terminals along the Pacific and Atlantic coasts. Many of those projects have already been approved, yet Mexico has just announced even more LNG terminals, some dedicated just for the European export markets.

During the German President’s meeting with AMLO, Mexico said it plans a $4-$5 bln LNG hub at the Gulf port that would be dedicated to exporting to the European market.