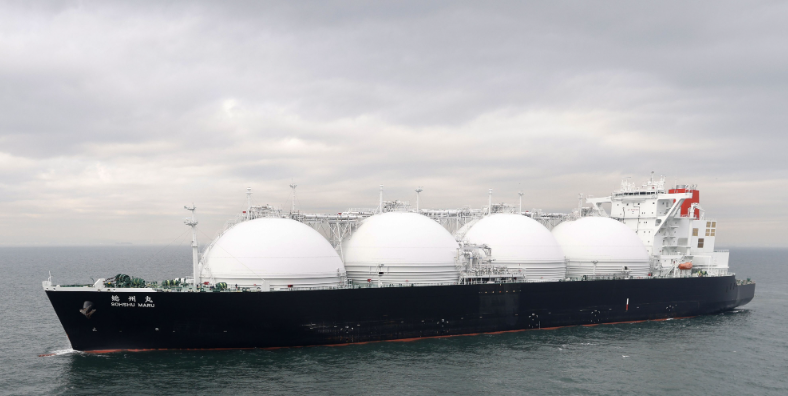 The LNG gas boom has been a hot topic for economists and investors in recent years. With the steady rise of natural gas demand, producers have had to find ways to meet this increasing demand. One such method has been the use of Liquefied Natural Gas (LNG). As more and more countries around the world begin to explore their own sources of natural gas and develop their own infrastructure for transporting it, the potential for an LNG gas boom has become very real. But how long will this boom last? Let’s take an in-depth look at the potential of this new energy source.

How Long Will it Last?

The length of an LNG gas boom can vary greatly depending on several different factors. One factor is how much natural gas is available and whether or not it is easily accessible. If there are large reserves that can be tapped into relatively quickly, then production will increase and prices will remain low, thus extending the life of the boom. On the other hand, if natural gas reserves are limited or difficult to access, then production will slow down and prices may increase, leading to a shorter-lived boom.

In addition, political factors also play a role in determining how long an LNG gas boom will last. Countries like China have made significant investments in developing their own infrastructure for transporting natural gas via pipelines from other countries such as Russia or Kazakhstan. This puts them at a competitive advantage when it comes to pricing and availability compared to countries that do not have access to these resources. Furthermore, geopolitical tensions may also impact how long a particular country’s LNG industry remains profitable—for example, if two countries are locked in conflict over oil supplies, then one side may embargo its exports until an agreement is reached.

Finally, technological advances also influence how long an LNG gas boom lasts. For instance, as technology improves regarding extraction methods or transport efficiency (e.g., shipping by rail instead of truck), costs may decrease while production rates increase—leading to longer booms with lower prices for consumers around the world.

Overall, it is difficult to pinpoint exactly how long an LNG gas boom will last because there are so many factors involved that can either extend or shorten its lifespan. However, one thing is certain—with increasing demand for energy sources such as natural gas around the world combined with technological advances that make extraction and transportation easier than ever before, it looks like we might be entering into a golden age of affordable energy powered by liquefied natural gas! Economists should keep a close eye on developments in this sector in order to capitalize on future opportunities offered by this booming resource.  ​