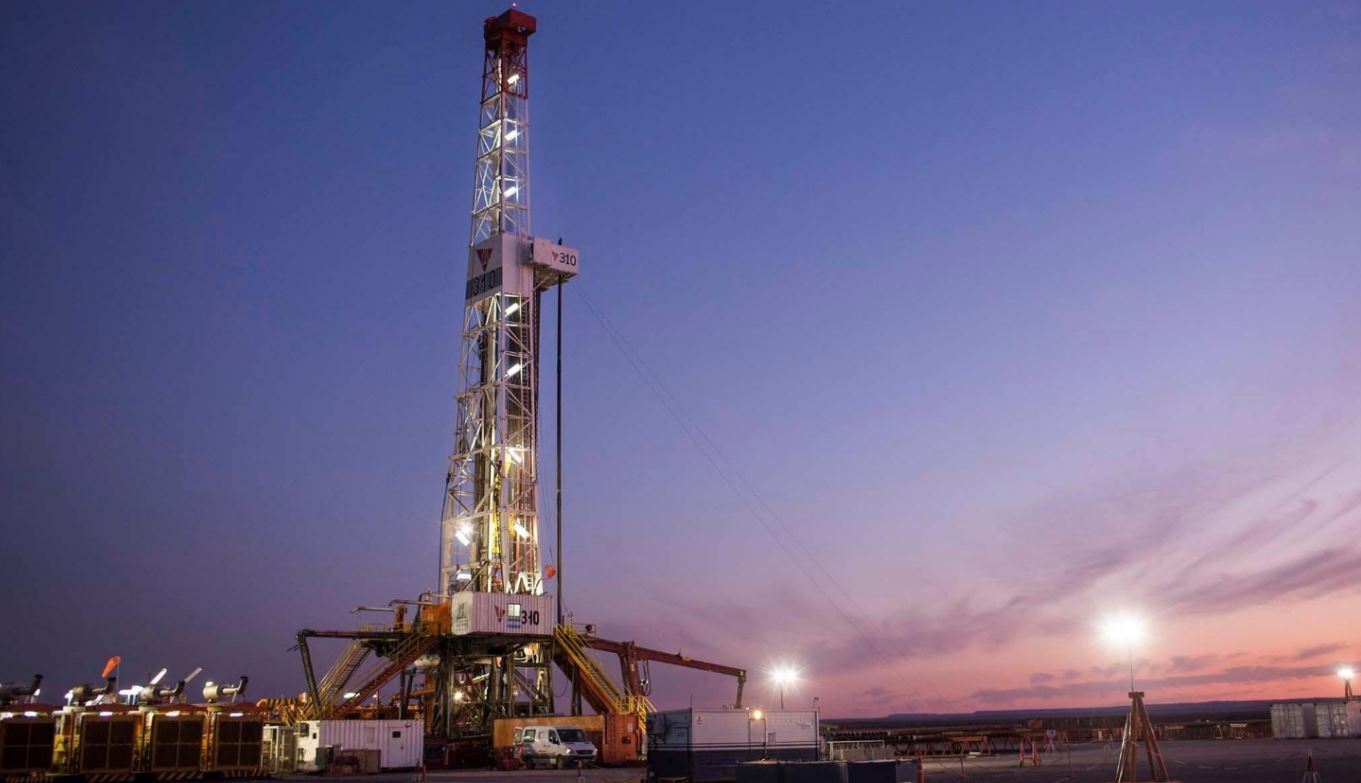 After the start-up of the Argentine Natural Gas Production Promotion Plan in January, the activity of the Vaca Muerta hydrocarbon field grew 39% compared to December of last year.

According to the monthly report prepared by specialist Luciano Fucello, country manager of the NCS Multistage firm, during the first month of 2021, 662 hydraulic fracturings were carried out by the companies that operate in the Neuquén Vaca Muerta formation. According to the analysis, the increase in production was led by the majority state oil company YPF, with a total of 7 active drilling rigs in the gas zone.